Everyone in Mumbai seems to be going crazy over the meat ban and making it a political/caste/religion issue. We do agree that the ban is unjust for those whose daily driver is the slaughter and sale of meat and it does curtail our right to freely choose our cuisine. But before you starting playing the hate game here are some things you need to know:-

This is not something started this year by the BJP government. The ban is seasonal in honour of the 8-Day Jain festival, it has been in place since 1964! Yes, now you can feel stupid about that tweet you sent out in protest of a 51 year old ban thinking it was new.

So why the outrage?

You can read the last two paragraphs again to keep up with the train of thought. (There were too many comments in brackets.) 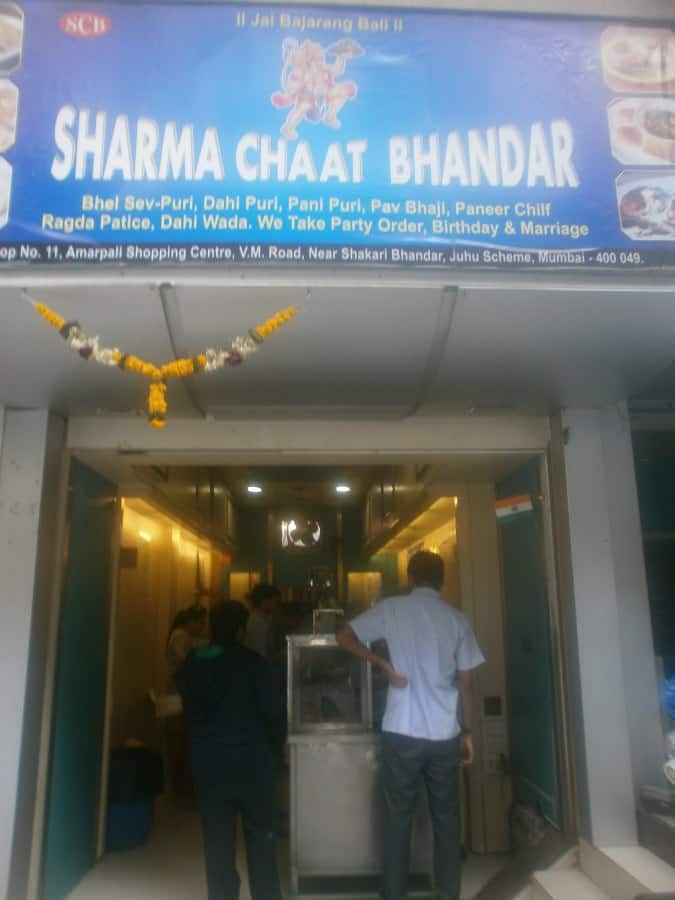 5) Dosa and Idli at Sukh Sagar. Can’t miss this place at iskcon (juhu & behind wilson college).